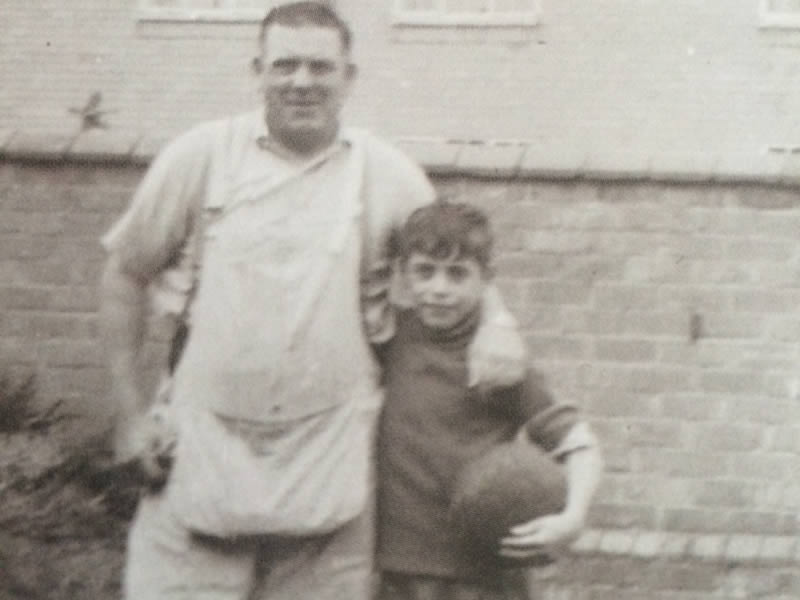 Peter Shilton OBE , started his Goalkeeping career as an apprentice for Leicester City at 15 years old, making his debut at 16 becoming the youngest player to have played for his hometown club. At the age of 17 Peter started playing for the club after they sold Gordon Banks. Peter played for the club until 1974 gaining promotions, appearing in the FA Cup Final in 1969 and even scored a goal against Southampton when he was 18 and also playing for England at all levels while at the Club. 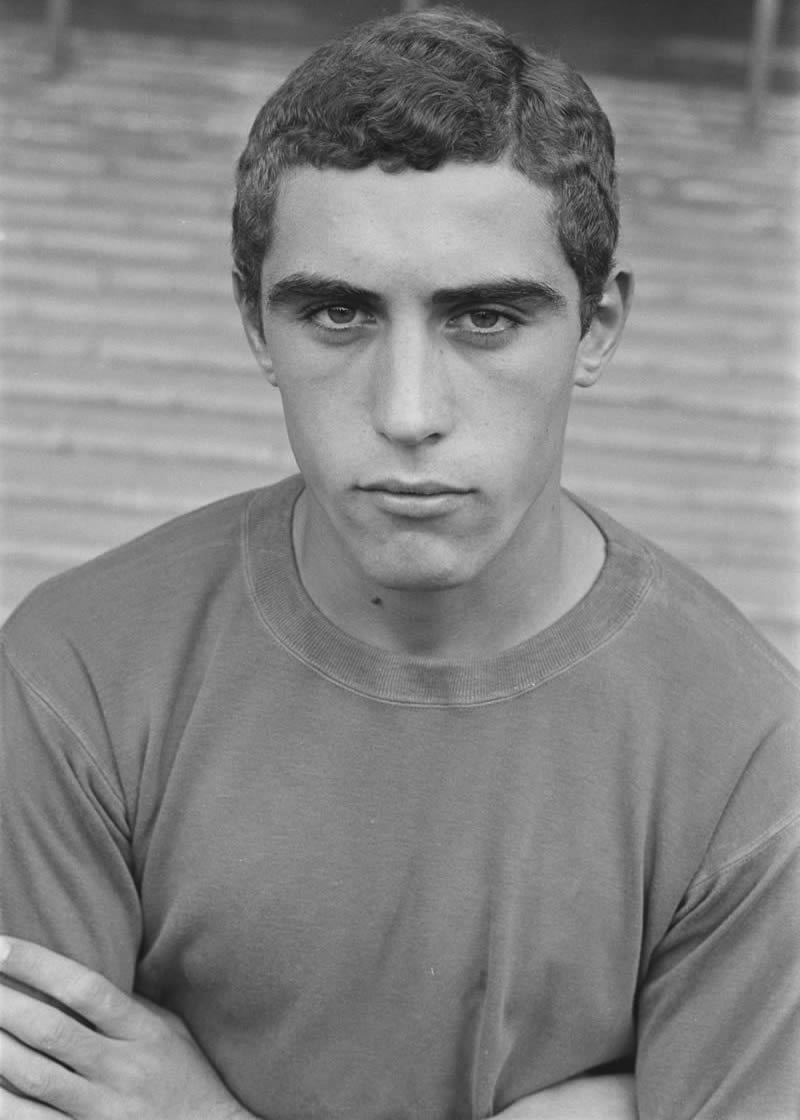 In 1974 Stoke City paid a world record fee of £350,000 for Peter to sign with them, until he moved to Nottingham Forest in 1977. Brian Clough and Peter Taylor managed the team and the club went onto win the League in his first season of Peter playing with them. Two successive European cups followed, with League Cup success as well ! 42 games unbeaten and a Super Cup success also followed. 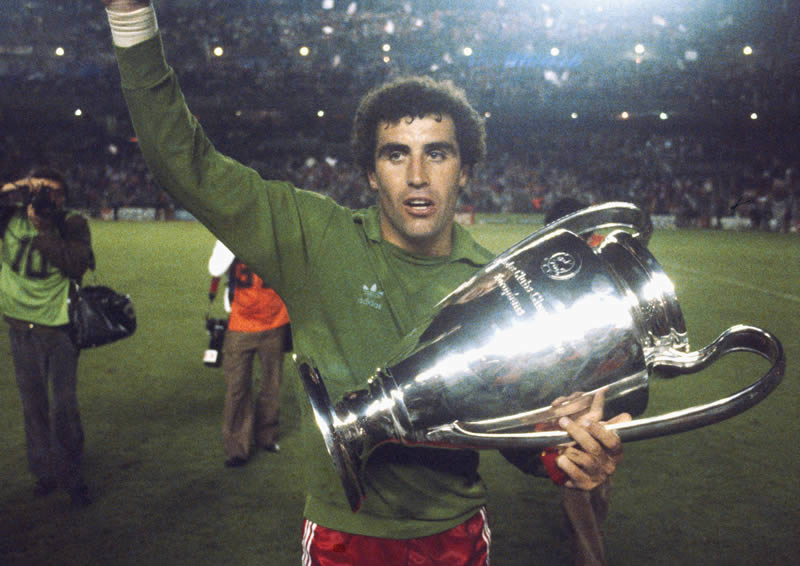 Peter joined Southampton Football Club from 1982-1988, getting to 3 semi finals, 2 FA Cups and a League Cup plus runner up in the Premier League. Robert Maxwell was the Chairman at Derby County who signed Peter in 1988. During all this time Peter played for England in a 20 year duration, 1970-1990 and remains Englands most capped male Footballer with 125 games.He played in 3 World Cups starting with Spain in 1982, the highlight being in 1990 getting to the semi finals. It was in the 1986 World Cup the famous 'Hand of God' incident with Diago Maradona happened. Peter shares a joint world record with Fabien Barthez of 10 goals conceded in 17 games ! 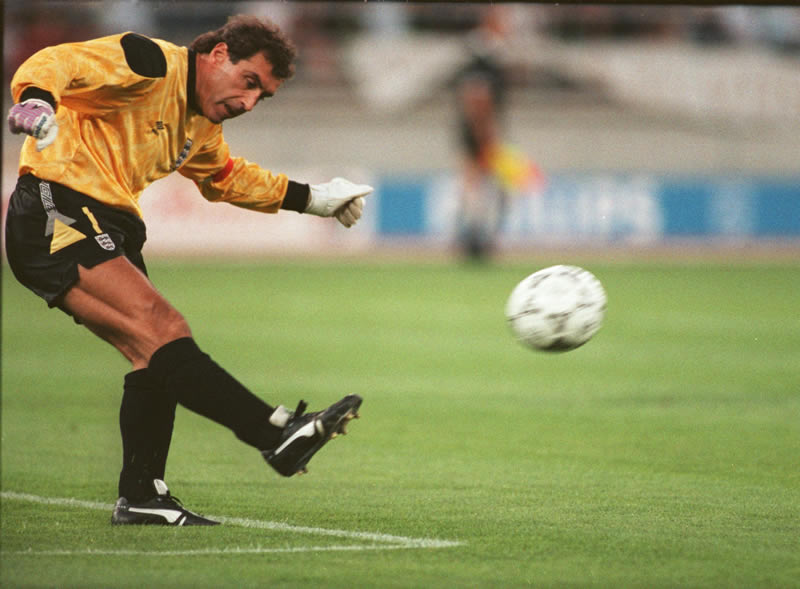 Plymouth Argyle gave Peter his first and last management job with a three and a half year stay, getting them into the playoffs in only his second season. Peter went onto have a brief spell at the age of 46 playing for Leyton Orient and achieved a record 1005 League games in his 30 year football career. He remains the World record holder as having played a record competitive games of 1,387 matches. 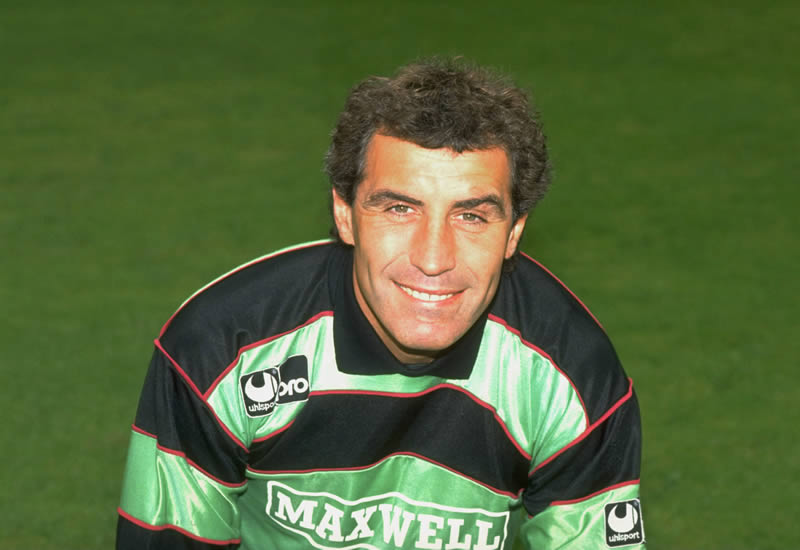 Peter Shilton is still showing the same commitment and dedication in the industry. Peter is regarded as the one of the greatest Goalkeepers in the World winning him numerous honours and awards. Peter was awarded an MBE then an OBE by the Queen and is a global Ambassador for Seattle Sports. Today Peter is a highly respected public speaker known as one of the best after dinner and motivational speaker in the business. He manages a successful consultancy business with his wife Steffi.

These are just some of the honours and awards Peter has to his name:

IOC European Footballer of the Season
1980